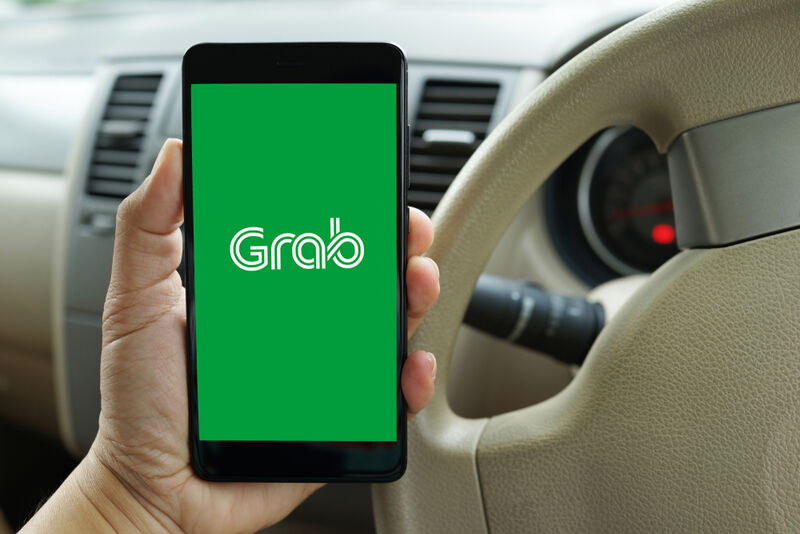 Daniel Johnson — August 7, 2020 — Tech
References: grab & techcrunch
Share on Facebook Share on Twitter Share on LinkedIn Share on Pinterest
Grab recently announced that its financial arm is launching new products for consumers, including loans, health insurance, micro-investments, as well as a pay-later program. The company was initially launched in 2012, where it was initially operating as a ride-hailing company. Since it launched it began collaborating ZhongAn in 2019 to create a digital insurance company.

The new micro-investment platform is named AutoInvest, and it gives users the ability to invest small amounts of capital using the Grab app.

Reuben Lai, a senior managing director for Grab Fincianal Group, spoke about the new products, “research has shown that there is a real demand for the products we are launching today. What we really want to do is focus on consumers and make sure we deliver products they use. We think profitability and sustainability will follow.”