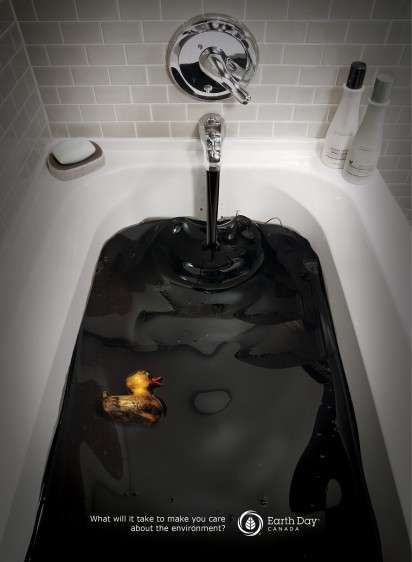 Conceived by Toronto-based ad agency DDB, the Earth Day Canada ad campaign really brings to light our actions. Instead of turning a blind eye to what is going on in the world, we should be constantly aware so that we can help make a difference.

More than that, Earth Day Canada ad campaign shows that just because people don't always see the environmental implications of their actions, doesn’t mean they don’t exist. It urges people to care for the environment as if it directly affected their life.
4.3
Score
Popularity
Activity
Freshness
View Innovation Webinars