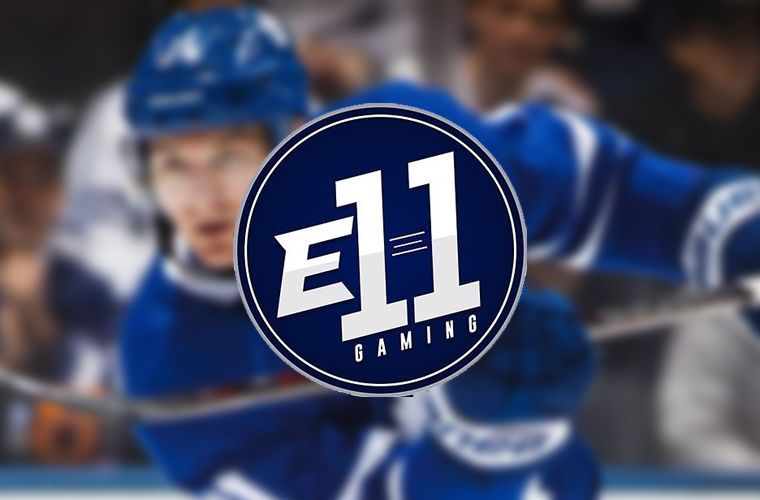 E11 Gaming is Owned and Operated by a Current NHL Player

Justin Lam — October 29, 2018 — Tech
References: e11gaming & esportsinsider
Share on Facebook Share on Twitter Share on LinkedIn Share on Pinterest
Founded by professional hockey player Zachary "Zach" Hyman, E11 Gaming is a new esports organization based out of Toronto, Ontario. Hyman, the Toronto Maple Leafs' left-winger, is being established as a means of investing in successful esports players that can win tournaments. E11 Gaming has already set its sights on tournaments at TwitchCon and the Fortnite competition taking place from October 26th to 28th, and will be sending players on its roster to these events.

This is the first esports venture for Hyman, who will be joined by industry veteran Oliver Silverstein. According to Hyman, the decision to launch E11 Gaming came from his belief in the developing industry and the need to "start [his] own thing.” Furthermore, the establishment of this organization legitimizes esports as conventional athletes break into the industry.
1.6
Score
Popularity
Activity
Freshness
Access Advisory Services