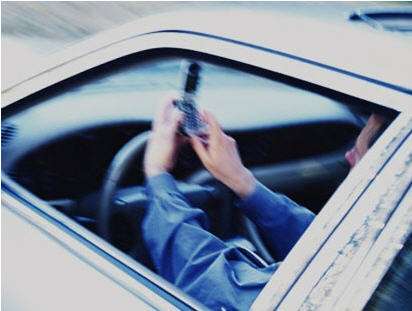 Marissa Brassfield — October 17, 2008 — Autos
References: aegismobility & motorauthority
According to research from UK's Transport Research Laboratory, driving while texting is even more dangerous than driving under the influence of marijuana or alcohol; the DriveAssist phone service developed by Aegis Mobility hopes to make driving safer by restricting a driver's opportunities for distraction behind the wheel.

DriveAssist activates itself automatically using the phone's movement as a guide. It will then intercept calls and hold texts, delivering them when the phone's movement indicates that it is no longer at driving speeds. Received calls are displayed as a log, and in certain situations, DriveAssist can give out the vehicle's location to a caller.

DriveAssist is backed by Nationwide auto insurance; drivers who use the software are given a discount on their insurance. No wireless carriers have adopted DriveAssist yet, but the program is set to roll out next year.
3.2
Score
Popularity
Activity
Freshness