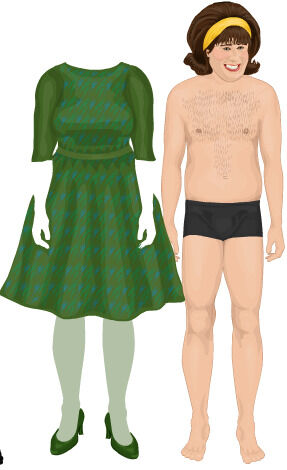 Think FaceBook for girls aged 7-17, with a big foucs of doll fashion and celebrities. Indeed, the site allows you to dress up paperdolls of celebs such as The Olsen Twins, Zac Efron, John Travolta , Ryan Seacrest, Paris Hilton, and Eminem.