Cooking Family Board Games
Next
Set of
Related
Ideas 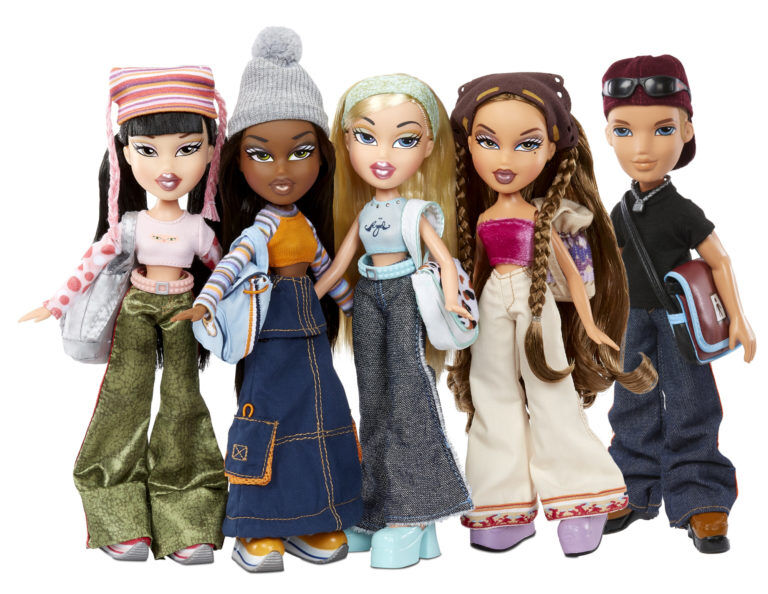 Laura McQuarrie — September 17, 2021 — Life-Stages
References: toyworldmag
Share on Facebook Share on Twitter Share on LinkedIn Share on Pinterest
Early 2000s fashion is experiencing a revival thanks to Gen Z and the Bratz 20th Anniversary dolls introduce special edition versions of the original fashion dolls with their very first outfits and accessories. The characters Yasmin, Cloe, Jade and Sasha are making a comeback for a new generation of kids, along with their original trapezoid packaging.

The group is as diverse as it was decades ago and the dolls continue to champion stylish self-expression, yet there are new ways for fans to engage, such as with the Talking Bratz animated series on Tik Tok.