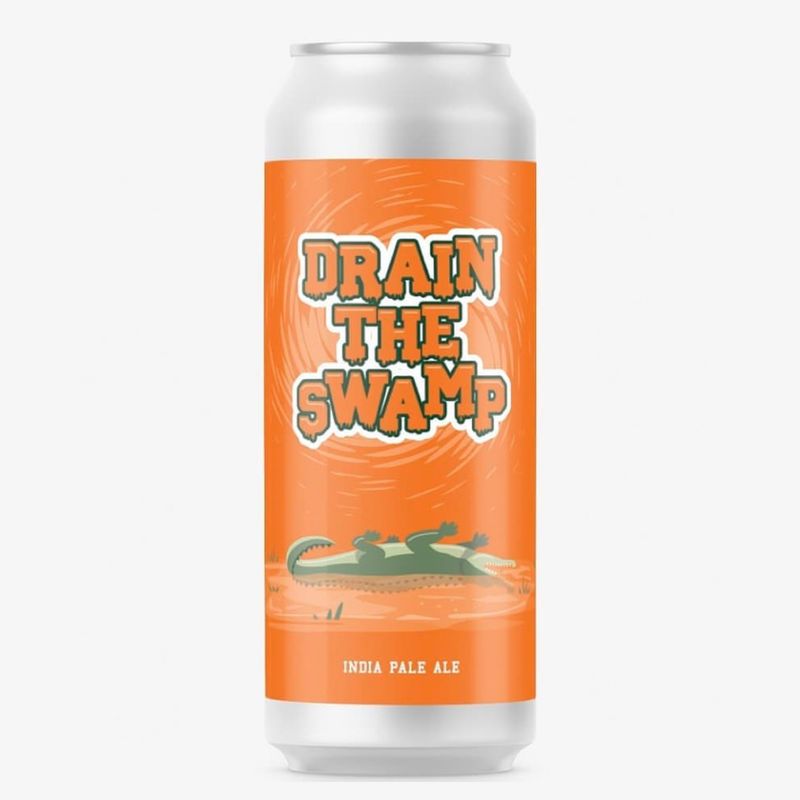 The company is kicking off its new beer launch and the start of the founder's favorite college football team by barbecuing a gator -- "a reference to the mascot of their opening-night opponent and arch rival." The Drain the Swamp Cookout was held on Sunday, August 18th with tickets available from $30 USD that includes a plate of food, a beer, and a Dyme Lyfe U Turnover Chain. The food options included smoke gator, gator tacos, gator sandwiches, in addition to ribs, pulled pork, and other sides.