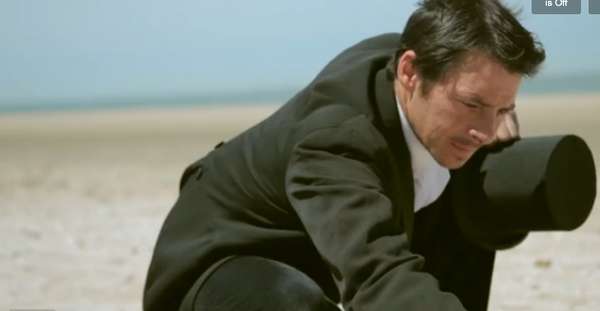 This geek opera is a homage to everything one could like in pop culture, Internet memes, video games and films. A reel saga features seven episodes.

The geek opera Double Rainbow Origins is the weird answer to the intense question, "What does a double rainbow mean?" With Double Rainbow Origins the producers found answers with Unicorns, Aliens, Pedobears and Space Invaders. All the episodes of the saga are in one sequence shots, and build a mythology of many references in Internet, movies, geek and pop culture.
2.2
Score
Popularity
Activity
Freshness
View Innovation Webinars

Futuristic Fan Films
The Invaders From Space Trailer is Action-Packed