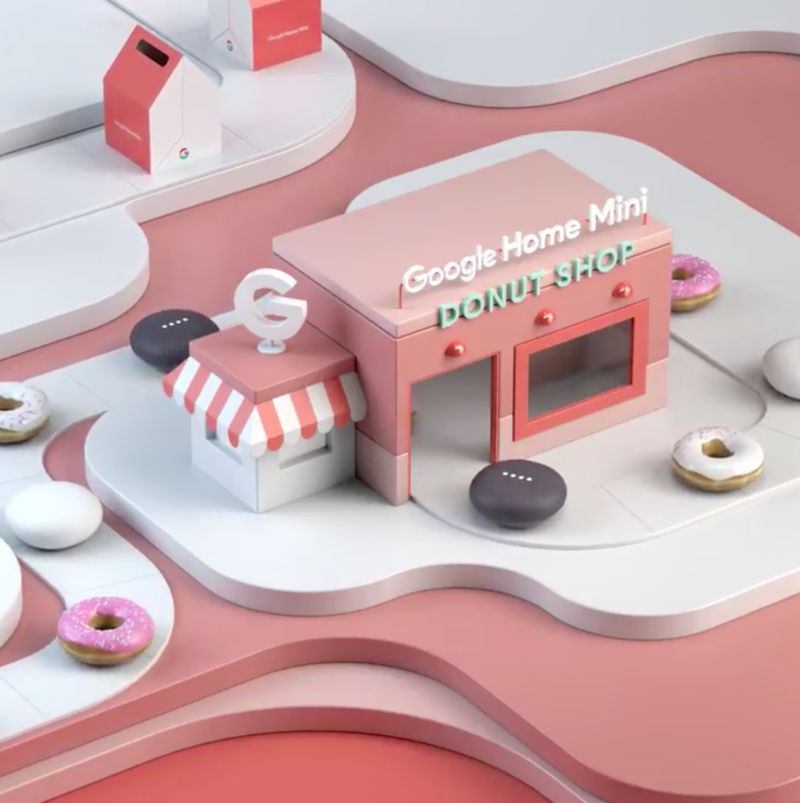 Although Google has launched many pop-up spaces in the past, this surprising one sets itself apart as one that has the potential to appeal to a wide range of foodies and tech enthusiasts alike. As the small-scale smart speaker is priced at just $49, the all-new Google Home Mini has an enticing price tag that consumers may be open to purchasing as spontaneously as something like a confectionery treat.
4.8
Score
Popularity
Activity
Freshness
Access Advisory Services