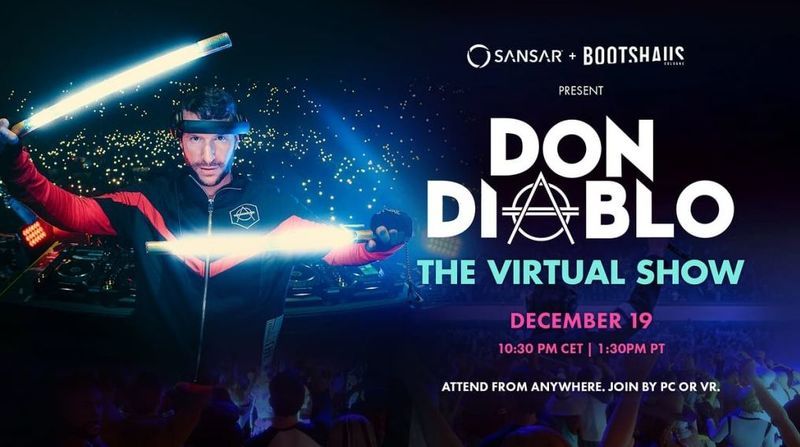 Don Diablo's live DJ show at the prestigious Bootshaus Club in Cologne, Germany was simultaneous streamed as an "out-of-this-world" virtual version that replicated both him and the Bootshaus. Fans were able to enhance their visual experience by using a virtual reality headset and the virtual concert was accessible to anyone, anywhere for only $4.99.

More musicians have taken to launching virtual shows to not only increase their exposure but to reach potential fans across the globe. As streaming and virtual reality technologies advance, we can expect more artists to follow suit.