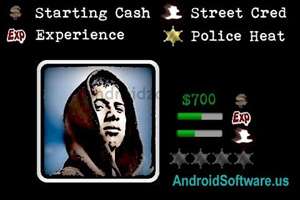 Well, an unnamed hacker group thought so too and they decided to take action. After Google removed the game from the Android marketplace, its fans rushed to third-party providers to get their fix. The animal hacktivists at the heart of this phenomenon targeted the newly available version of Dog Wars and embedded a trojan virus into its code. The trojan invades the user's phone, sending out text messages to all the archived contacts saying, "I take pleasure in hurting small animals, just thought you should know that."

Since then, it's been made clear through forum posts and clandestine announcements that online animal cruelty won't be tolerated. Whether or not the action taken was "right," it's intriguing to watch the steady rise of hacktivism as an alternative to protesting or outright criminal activity.
1.3
Score
Popularity
Activity
Freshness
Get Trend Hunter Dashboard