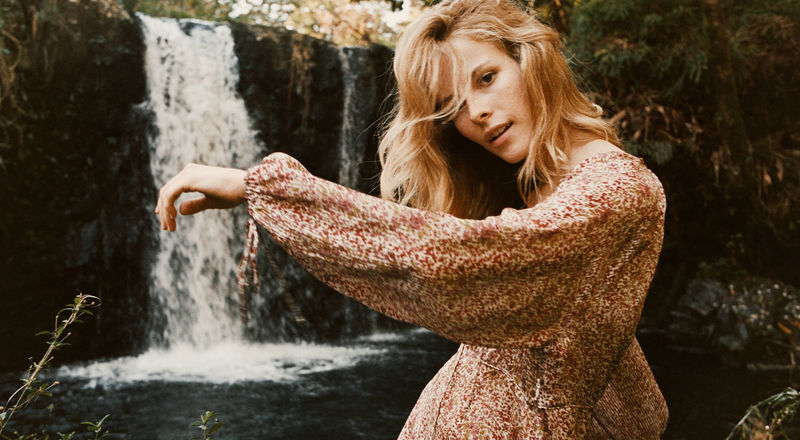 Doen is a Fashion Brand Run Exclusively by Women

Joey Haar — June 12, 2017 — Fashion
References: shopdoen & thecut
Share on Facebook Share on Twitter Share on LinkedIn Share on Pinterest
Doen, a new fashion brand based out of Southern California, holds itself to lofty ideals. Not only does the company offer stylish and affordable clothing inspired by the halcyon days of the sixties and seventies, but it is also exclusively women-run and donates a portion of all its proceeds to 'Room to Read,' a charitable organization devoted to promoting literacy and gender equality around the world.

Beyond those tenets, Doen also passes its ideals down to its consumers. The fashion supply chain is unkind to consumers, with large companies selling cheap goods at the expense of those who sew and craft them, and conscientious brands costing a pretty penny thanks to markups in distribution. Doen has a direct-to-consumer business model, meaning that consumers can purchase the brand's clothing directly from its website, cutting out the middle man and spending less.
3.3
Score
Popularity
Activity
Freshness
Attend Future Festival Virtual