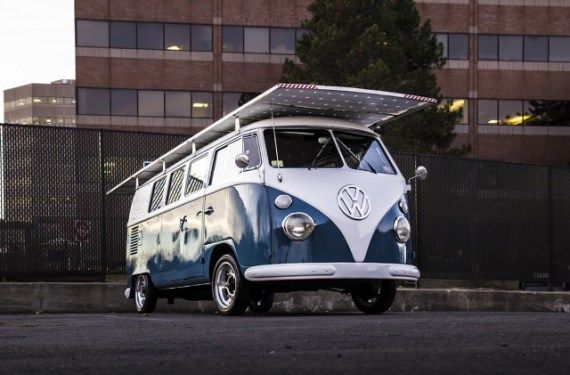 When it was announced that the Volkswagen Camper Vans would no longer be produced because they could not be updated to meet modern safety standards, it seemed like this would be the end of this iconic vehicle. However, as the CTO of healthcare IT company Vecna Technologies, Daniel Theobald is proving otherwise.

Using a 1966 Volkswagen, Theobald converted the vehicle into a solar-powered car by strapping a panel to the top. The large size of the solar panel may seem a bit awkward, but reportedly it generates so much energy for the car that it never needs to be plugged into an electric vehicle charging station.
6.7
Score
Popularity
Activity
Freshness
Attend Future Festival