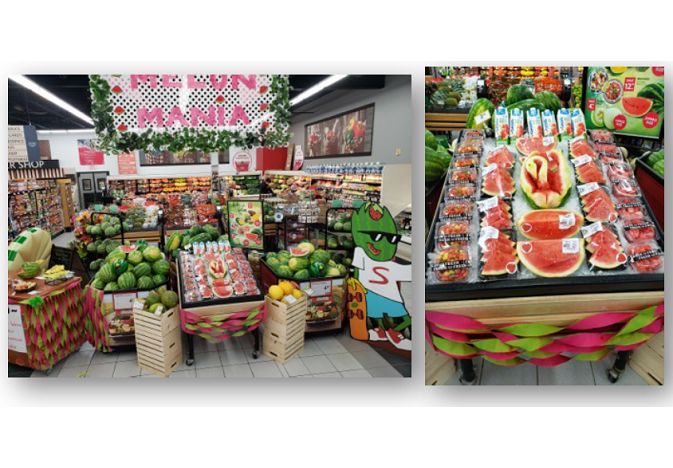 The National Watermelon Promotion Board Held a POS Display Contest

Daniel Johnson — January 8, 2020 — Marketing
References: producemarketguide & thepacker
Share on Facebook Share on Twitter Share on LinkedIn Share on Pinterest
The National Watermelon Promotion Board held a retail display contest to drive sales. The contest requested that produce managers showcase the heath and versatility of fruit through point-of-sale displays. In total there were 170 submissions to the display contest, all of which were from the United States and Canada.

Nick Penry, the produce retail operations manager at Federated Co-operatives LTd., spoke about the contest, “The creativity in displays put forth by our produce teams has generated excitement and enhanced the customer shopping experience, which increased sales volumes in participating locations."

Additionally, many of the successful submissions focused on creating customer experiences that complement the display. Some of the notable submissions included cooking demonstrations, recipe displays, as well as a watermelon eating contest.