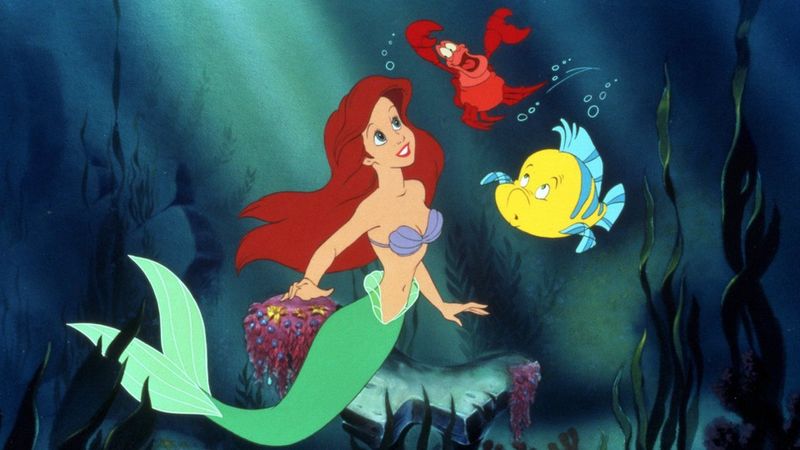 To be titled 'The Wonderful World of Disney: The Little Mermaid Live,' the program will be a hybrid of live action scenes and integrated animation from the film. ABC is using 'cutting edge technology' to complete this feat, hopefully bringing the film to life. ABC has been tinkering with this innovative approach to television for some time now. Last year, the network put on 'The Little Mermaid Live Concert' at the Hollywood Bowl that included a live orchestra and live performances by 'Darren Criss, Rebel Wilson, Tituss Burgess and Sara Bareiles.'

With companies like Netflix and Hulu creating dynamic original content, large networks like ABC will have to leverage their vast resources to stay relevant. The Disney live-action remake of The Little Mermaid will air October 3, 2017.
4.4
Score
Popularity
Activity
Freshness
Access Advisory Services