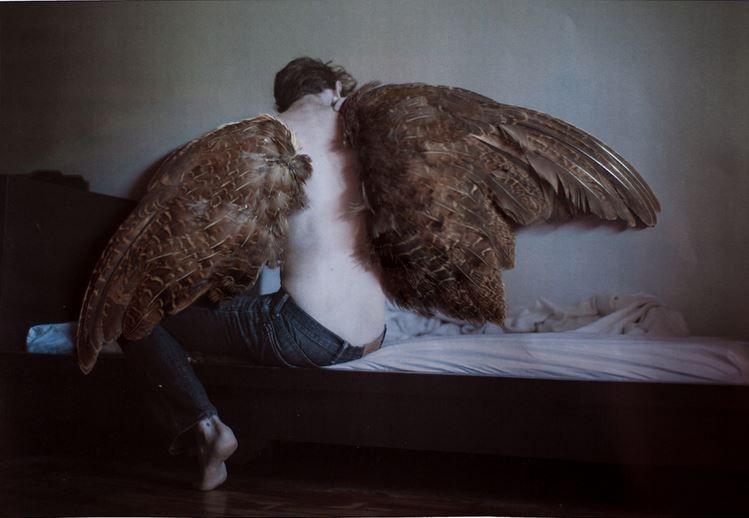 His first trip was so exhilarating that Vitt decided to hit the road again, leaving the temporary home he had made in Los Angeles to travel with a near-stranger. Together, the two traversed 12,000 miles, couch surfing the entire way. Instead of returning to the sunny palms of LA, Vitt relocated to Steamboat Springs, Colorado, in order to challenge himself by working with a new material: snow.

Vitt's latest photography ventures, inspired by his adventurous travels, are even more experiential than his last. The surreal aesthetic that he began with is still there, but it is augmented by even more emotional depth and self-awareness. Vitt has also expanded his horizons by experimenting with the artistic medium of short film.
6.2
Score
Popularity
Activity
Freshness
Jeremy Gutsche Keynote Speaker