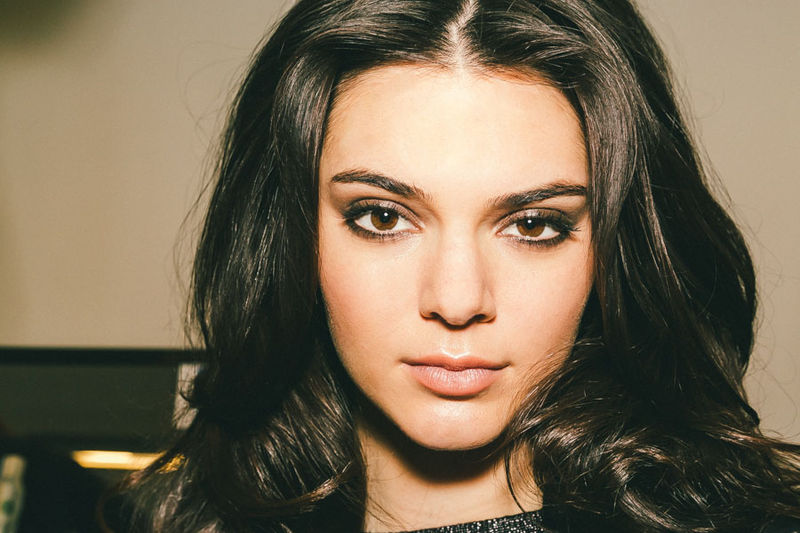 Though she's new to the modeling world, reality TV star Kendall Jenner seemed totally at ease, and just as professional as the other girls. She sported shiny, tousled locks, shimmery eye shadow and a defiantly sexy smirk that betrayed worlds of confidence!

Whether the girls were snacking, joking, laughing, primping or enjoying a rare moment of solitude, each photo reveals a sense of camaraderie among them. However, happiest of all is Furstenberg herself, who seems overjoyed to be hanging out with the beautiful crew who is bringing her creative vision to life on the runway.
4.2
Score
Popularity
Activity
Freshness
View Innovation Webinars