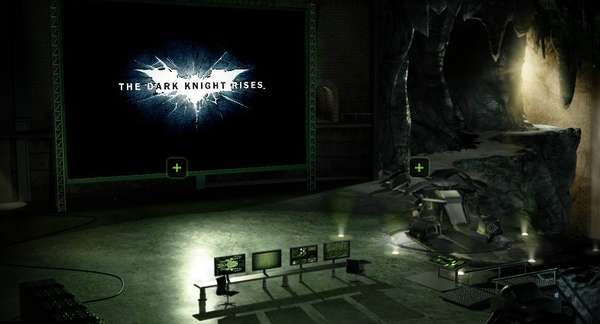 According to a press release, the president of PepsiCo's global beverages group Brad Jakeman stated, "We are excited about continuing to find unique and authentic ways to connect with Dew fans and fuel the growth of the brand around the world."