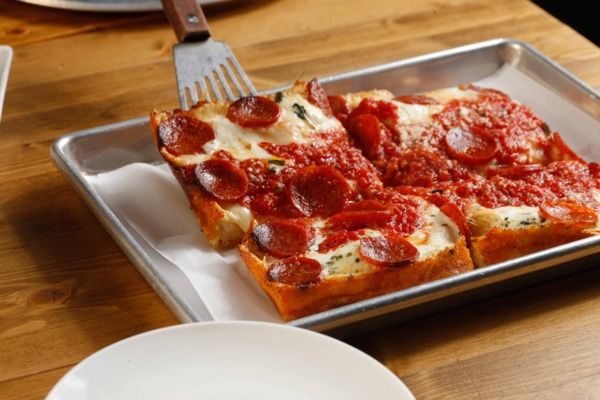 Detroit-style pizza differs from the traditional version in three ways: it's baked in a square pan, it has a thick, hearty sauce, which is sometimes ladled onto the pizza after baking and it has crispy cheese around the edges, rather than a conventional doughy crust.

It's still very rare in New York, which has its own way of making pizza and doesn't tend to stray. Emmy Squared hopes to change that with its delectable offerings. Its pizza won't be an exact replica of the pie in Detroit, but it takes its inspiration from the unique pizza style.
1.9
Score
Popularity
Activity
Freshness
View Innovation Webinars