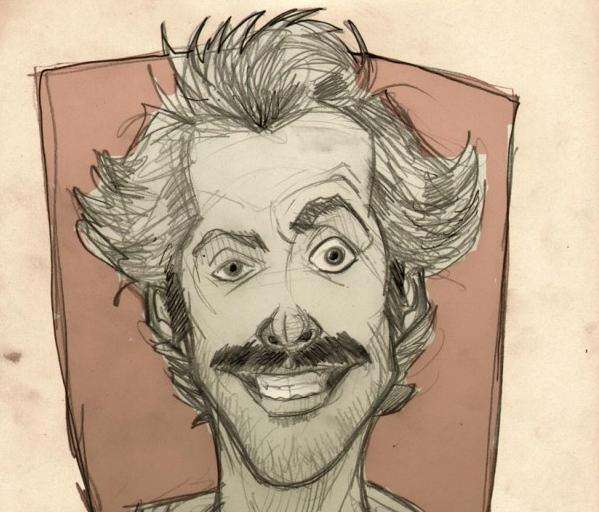 The Fan Art of Denis Medri is Adorably Accurate

The celebrities depicted in Medri's work are some of pop culture's most important icons. On the roster are Bob Dylan, Ozzy Osbourne, Woody Allen, Quentin Tarentino, and Earl from 'My Name is Earl.'

Implications - In this celebrity obsessed society, art, entertainment or advertising campaigns that make use of the many faces of pop culture icons attract consumer attention from a broad audience. Celebrities consume so much of public thought and conversation, that artists who play off this preoccupation and use it as inspiration for their work will see elevated consumption levels and profit. Particularly, artists who approach these pop culture inspired works with humor will attract audiences who see the comedic appeal in this obsession.
5.5
Score
Popularity
Activity
Freshness
Access Advisory Services