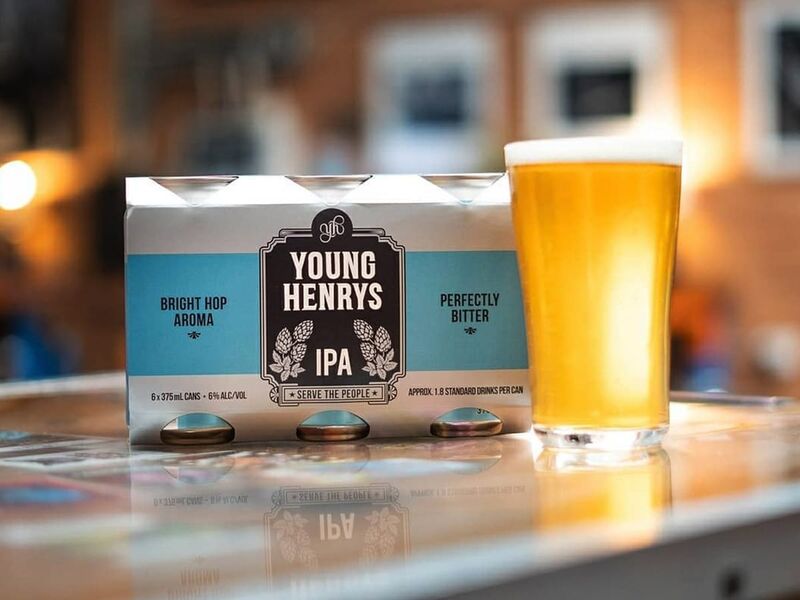 Niko Pajkovic — August 20, 2021 — Marketing
References: younghenrys & manofmany
Share on Facebook Share on Twitter Share on LinkedIn Share on Pinterest
Australian craft beer company Young Henry's has launched a campaign called 'Deliverschoo,' in which the brand intends to deliver 100 free schooners every Friday to Aussies in lockdown. A community initiative, Young Henry's plans to send out a company van to various suburbs in Sydney, dropping off a range of beers to one lucky winner.

Following an unexpected COVID-19 outbreak, Sydney has been sent into intense lockdown for months on end now. As a result, Young Henry's new campaign comes as a timely, light-hearted relief for the whole city. According to the company, Young Henry's will make its way across a wide range of suburbs in the following weeks, dolling out cold, crispy freebies in an effort to raise community spirits.