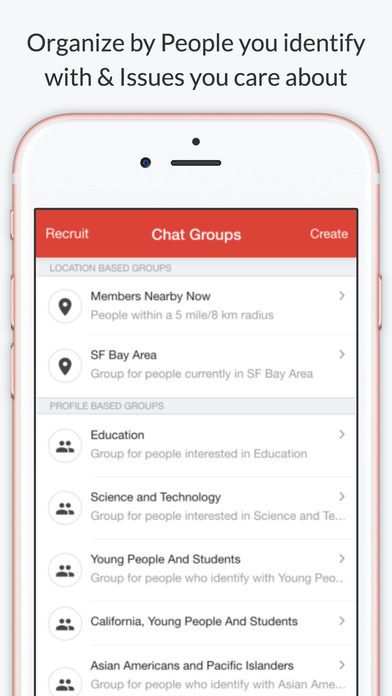 Rahul Kalvapalle — September 13, 2016 — Tech
References: apps.trimian & itunes.apple
Share on Facebook Share on Twitter Share on LinkedIn Share on Pinterest
A Bay Area-based Internet company by the name of Trimian has gone ahead and released a new smartphone app whose functionality centers around encouraging people to do to their part to help defeat Donald Trump in the US presidential election.

Simply named #NeverTrump, the app gives users a range of resources to help them put together fundraisers and campaigning events, and allows them to view a voter map that takes into account their contacts. This helps users reach out to family and friends in key battleground states to encourage them to cast their vote so as to defeat Donald Trump.

The upcoming election is set to be one of the most fiery and polarizing elections ever, which is why those who are firmly in the anti-Trump camp, regardless of political affiliation, are being engaged in the form of a smartphone app.
2.1
Score
Popularity
Activity
Freshness
View Innovation Webinars