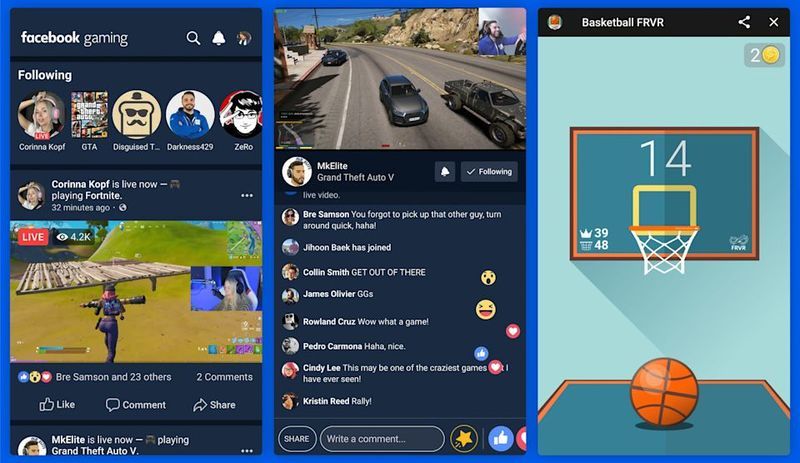 Facebook is Launching a Dedicated Gaming App for Mobile Streaming

However, the main feature of the new dedicated gaming app is the ability to create and watch live streams. This can be done using a Go Live function, which will enable others to watch live gameplay.

The app will not have any advertisements on it, and in place of ads, Facebook will use a star system to generate revenue. Stars have been successful on other game streaming platforms, which is likely why Facebook chose it over advertising.