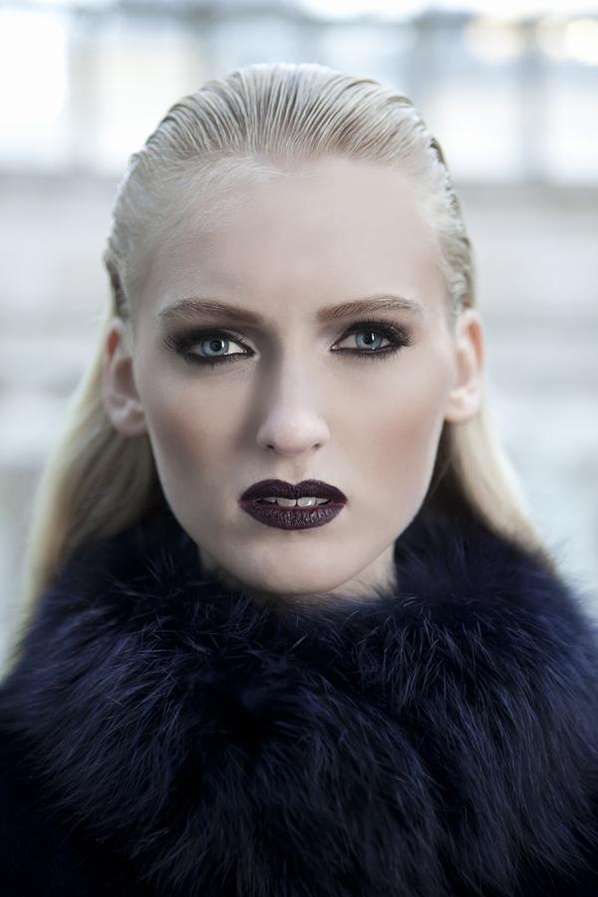 The 'Decadent Decay' Series is Dashing and Dilapidated

Josh Triantafilou — June 26, 2012 — Fashion
References: fashionserved
Share on Facebook Share on Twitter Share on LinkedIn Share on Pinterest
'Decadent Decay' is a recent series from the New York City-based photography duo, Formento & Formento. The photography depicts a man and two women, one blonde and one brunette, all attired in 1940s clothing dashing about an old, dilapidated building. Cleverly, each frame is shot in such a way as to hide contemporary buildings and objects, thereby adding to the retro feel of the series. As one moves through the frames, they'll notice that the man originally with the brunette woman becomes seduced by the blonde woman and abandons the former.

Most of the clothing for this shoot was provided by Domenico Vacca, while the fur and bags were courtesy of Alexandros and Maison Lautrec, respectively. Makeup was done by Julio Sandino. Styling the models hair was Shingo Shibata. Candice H Nelson worked as Formento and Formento's styling assistant. Of course, for a photoshoot this elaborate, credit must be given to its creative director, Richeille Formento.