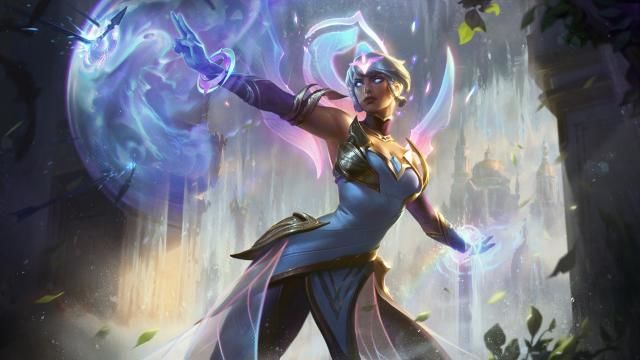 League of Legends is Donating 100% of Proceeds from Dawnbringer Karma

League of Legends had pledged that 100% from the proceeds of the Dawnbringer Karma skin, including the related chromas, border set, bundle, Heart bundle, and the 'All Love' emote, were going to support the "newly formed Riot Games Social Impact Funt at ImpactAssets." Through this, League of Legends has the ability to make direct investments "to a wide array of global organizations that are aimed at solving some of the world's most pressing problems."

As 2020 unfolded, players were able to vote on which social cause should benefit from the proceeds from the Dawnbringer Karma skin and items.