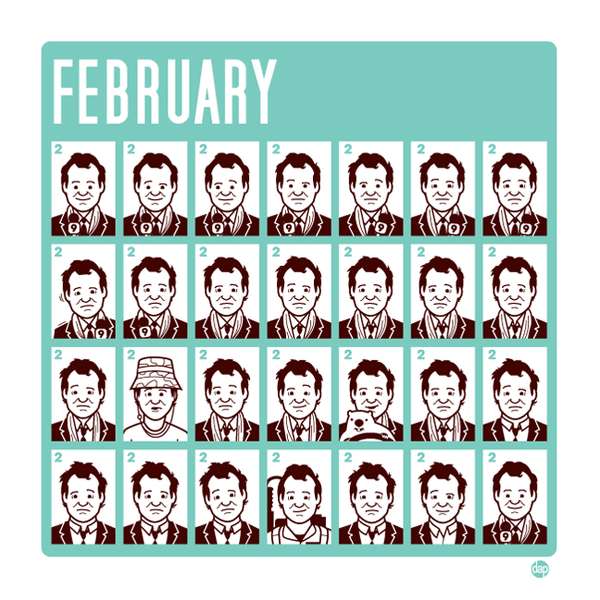 Jason Soy — November 15, 2011 — Pop Culture
References: montygog.deviantart & urhajos.tumblr
Share on Facebook Share on Twitter Share on LinkedIn Share on Pinterest
The silver screen sparks creativity like no other, which is probably why artists such as Dave Perillo naturally gravitate towards the cinema for a muse. But just because Perillo looks to movies for inspiration the same way his contemporaries do, doesn’t mean his artwork is similar to his peers’ in any way.

Perillo is an American illustrator whose cartoonish drawing style is infused with a playful attitude and extreme whimsy. He crafts his quirky illustrations using vector graphics, but his final images retain that hand-drawn feel despite being super sleek. In that sense, he combines the best of the analog and digital worlds of art in an amalgamation that’s uniquely his own.