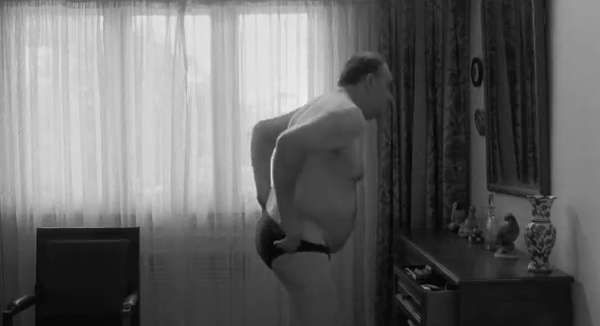 The ‘Dads in Briefs’ Commercial by BGH is Hilarious

Detailing the perils of belonging to an embarrassing father, the clips hone in on the utter embarrassment of an overly hot parent strolling around the house in their underthings. Shot in black and white and featuring minimal text and voiceovers, the commercials are very simple and have a huge impact. Relating to its audience and making air conditioning a hilarious topic, the ad is effective. Sure to go viral due to the all-too-relatable situations depicted, the commercial is bound to resonate with more than a few viewers.

Funny, straightforward and clever, this ad is a fun way to breathe some life into the BGH brand.