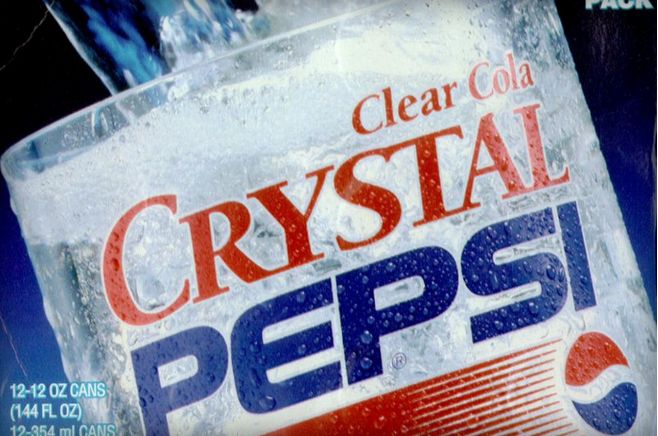 Meghan Young — June 11, 2015 — Lifestyle
References: pepsi & theverge
Share on Facebook Share on Twitter Share on LinkedIn Share on Pinterest
Crystal Pepsi was originally introduced in 1992 and was only put on the market for a year after that. A clear cola, it should have been a huge success considering how many yellow smiles the world would've been spared. Yet David Novak, the creator of Crystal Pepsi, says, "I still think it's the best idea I ever had, and the worst executed.[...] It would have been nice if I'd made sure the product tasted good. Once you have a great idea and you blow it, you don't get a chance to resurrect it."

But now Crystal Pepsi appears to be getting another chance. At the fervent urging of competitive eater Kevin Stahle, Pepsi has responded, saying, "We definitely hear you and your followers and we think you'll be happy with what's in store."
3.9
Score
Popularity
Activity
Freshness
Access Advisory Services