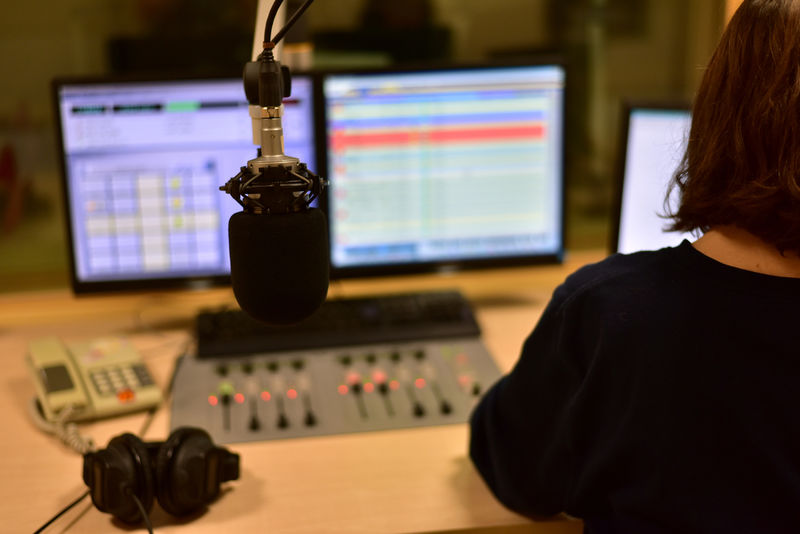 Kalina Nedelcheva — February 25, 2020 — Social Good
References: columbian
Share on Facebook Share on Twitter Share on LinkedIn Share on Pinterest
Students from Columbia River High School are taking the world of broadcasting by storm with CR Sports. Led by film and video teacher Janine Blackwell, the team has gone a long way and gained prestigious recognition. The all-student crew is considered to be "one of the best in the country." Last year, they were awarded a regional student Emmy that recognized a successful live-game broadcast and the team also gained a nomination for a national award.

Beside CR Sports, there are several other local broadcast teams. This signifies that, in a certain sense, school programming in the region has reached phenomenal heights. In addition, when partaking in CR Sports, kids are able to receive school credit, while their broadcasts can be found on YouTube, as well as Comcast channels 27,28, and 29.