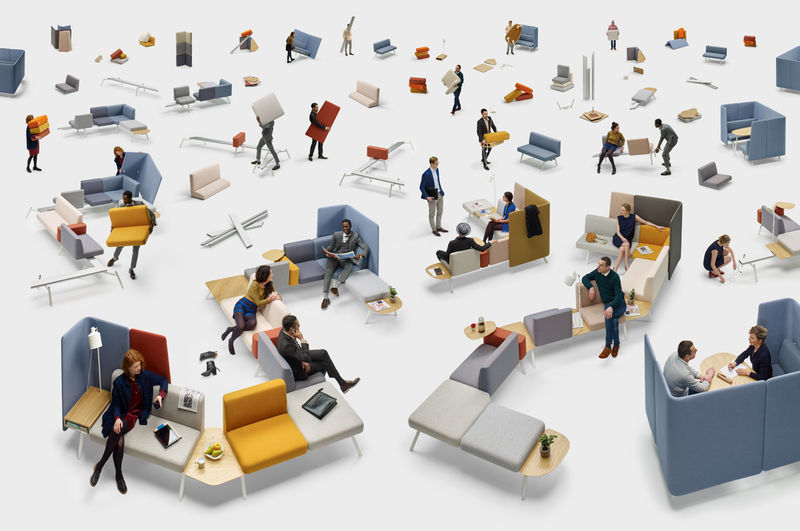 CORALS is Furniture for the Modern Office Space

Offices used to uniformly consist of row upon row of cubicles, but over the past several years that trend has shifted toward open concept spaces. However, despite the freedom and light of open concept, workers still need to have private spaces as an option. Bronwasser's CORALS furniture takes the best of both worlds, allowing open concept offices to erect and move furniture and private spaces at will.

CORALS consists of lightweight, easy-to-assemble pieces that include tracks, legs, cushions, table tops, and partitions. An office making use of CORALS would simply purchase all the pieces and put them together in the most suitable way for their space, changing it whenever they need to.
6.3
Score
Popularity
Activity
Freshness
Jeremy Gutsche Keynote Speaker