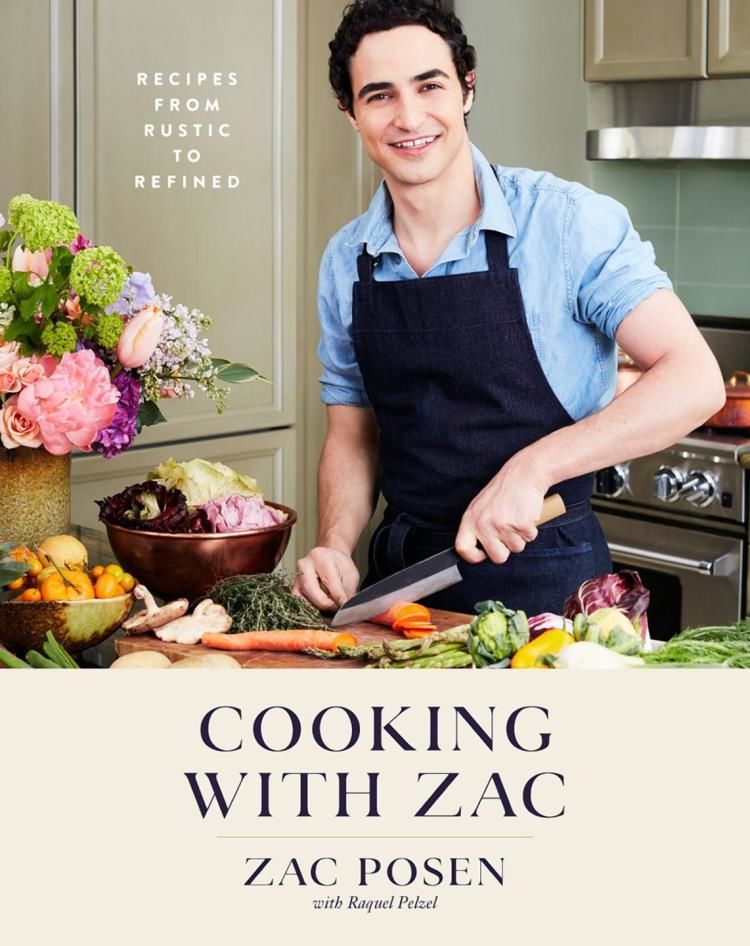 Laura McQuarrie — November 1, 2017 — Lifestyle
References: amazon & nydailynews
'Cooking with Zac' is one of the newest creations from American fashion designer Zac Posen, which shares everything from recipes that are family favorites to tasty creations inspired by his many travels around the world. The all-new cookbook is described as having a range of recipes that range "from rustic to refined," a contrast that can be seen between dishes like beer can chicken and dashi-glazed lotus root.

The inspiration for the cookbook originally came from Posen sharing food photos on Instagram and it captures his views on balanced, healthy eating with as much seasonal, local and fresh produce as possible. On this theme, the cookbook is divided into sections on Spring & Summer, Resort, Fall & Winter and Holiday, which also references major fashion seasons.