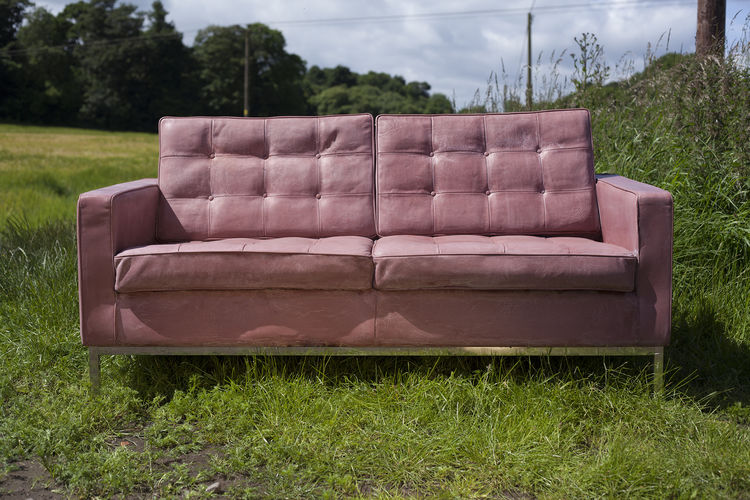 Four Eight Eight was able to create the impeccably realistic looking concrete seat by using a leather couch as a model. The firm took a leather couch and turned it into a plaster mold, then set the concrete within that frame. As such, the concrete takes on all the subtleties of leather, right down to the finely rippled texture.

Because of the density of the concrete, Concrete Sofa can be left outside all year round with very little need for maintenance -- a quality that no leather sofa can brag of.
4.2
Score
Popularity
Activity
Freshness
View Innovation Webinars