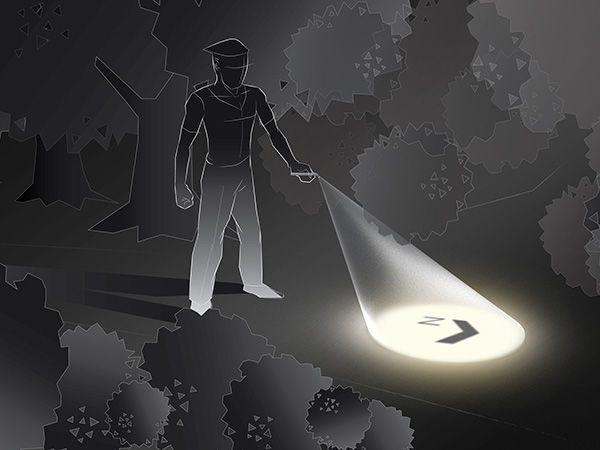 This Integrated Compass Torch Guides You Directly Out of the Darkness

Amelia Roblin — January 12, 2015 — Tech
References: moiless & yankodesign
Share on Facebook Share on Twitter Share on LinkedIn Share on Pinterest
There would be no more walking around in circles with this compass torch -- even in the dark. If you've ever lost your way and found yourself passing the same landmarks twice over, you would certainly benefit from this clever concept.

Designer Jones He of Moiless came up with a sleek flashlight that has the combined advantage of including a compass. But a step beyond simply embedding an analog orienteering device into the body of the gadget, the creator envisioned something a little more modern. Turn the tip of the Navi-Torch to form a crook in the baton, enabling it to cast a downward beam to illuminator your path ahead. In the middle of the spotlight, the user will see an arrow and a direction so that he'll know if he's venturing North, East, South, West or somewhere in between.
4.1
Score
Popularity
Activity
Freshness
Get Trend Hunter Dashboard