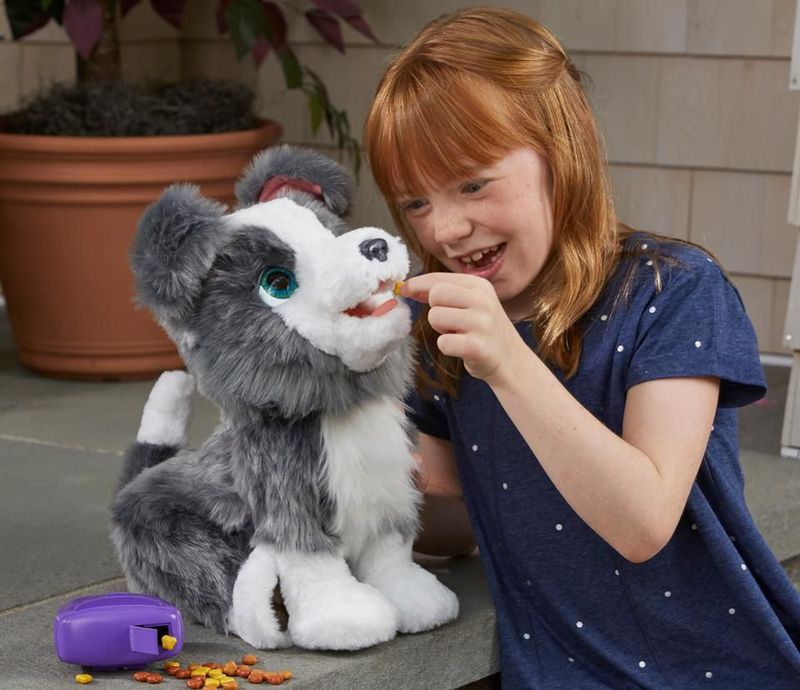 'Ricky the Trick-Lovin Pup' is a Highly Convincing Companion Toy

Over the years, there have been dozens of dog-inspired toys created to wiggle their ears, wag their tail, bark or respond to being patted. 'Ricky the Trick-Lovin Pup' boasts the ability to do a number of tricks, ask for treats and make over 100 sound and motion combinations.

While there are many dog companion toys that do away with some of the realities of owning a dog, Ricky the Trick-Lovin Pup reintroduces realism to the category, as the toy often needs to be given a bathroom break.