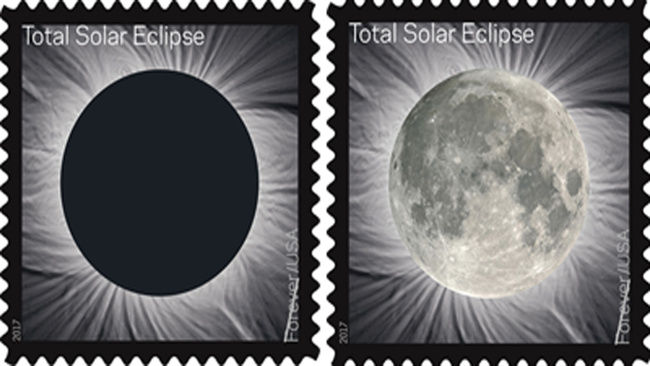 The Usps is Reinventing the Stamp by Introducing Temperature-Sensitive Ink

Ellen Smith — May 22, 2017 — Art & Design
References: kxan & fastcodesign
In attempt to keep up with a digital society, the United States Postal service is introducing the world's first color-changing stamps.

As a centuries old establishment that moves slower than the rest of the world, The US Postal Service aimed to stay current through revamping its stamp design. Graphic designer Antonio Alcalá was tasked with the new design and considered the project a compelling way of "branding the United States."

The stamp was designed to commemorate the solar eclipse that will be visible across Continental US this August and uses temperature-sensitive ink to depict the stages of the eclipse. The ink becomes activated when someone places their thumb on the stamp, revealing that the dark mass over the sun, to be the moon.

Alcalá claims the USPS is looking into more technologically innovative designs that would help launch stamps into the 21st century, getting people excited about analog forms once again.
3.8
Score
Popularity
Activity
Freshness