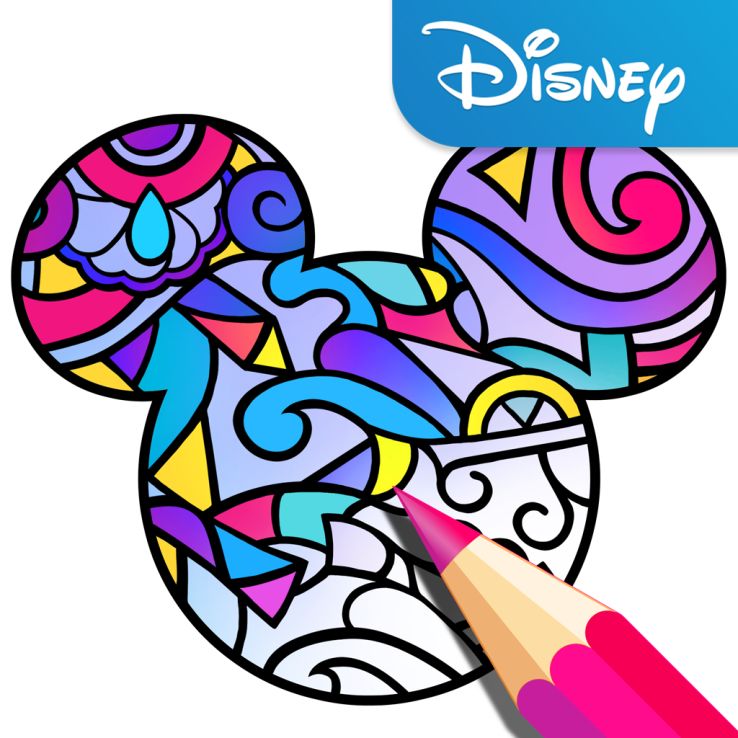 Color by Disney is Available Through an App

Joey Haar — January 19, 2017 — Pop Culture
References: itunes.apple & techcrunch
Share on Facebook Share on Twitter Share on LinkedIn Share on Pinterest
Though Disney is ostensibly a children's company, most adults grew up with the brand's characters and stores, and Color by Disney lets adults connect with that nostalgia. The adult coloring book app lets users subscribe to an ever-growing selection of coloring sheets that feature many Disney classics.

The Color by Disney subscription plans are flexible, giving users the ability to test it out and see whether the app suits them. It is available in single week, single month, or full year packages through the App Store or Google Play.

Franchises featured in the Color by Disney app run the gamut from old films like 'Snow White' and '101 Dalmatians' to 90s classics like 'The Lion King' and 'The Little Mermaid.' The app also includes modern 3D-animated films under the Disney and Pixar mantle, such as 'The Incredibles,' 'Frozen,' and 'Moana.'
4.7
Score
Popularity
Activity
Freshness
Access Advisory Services