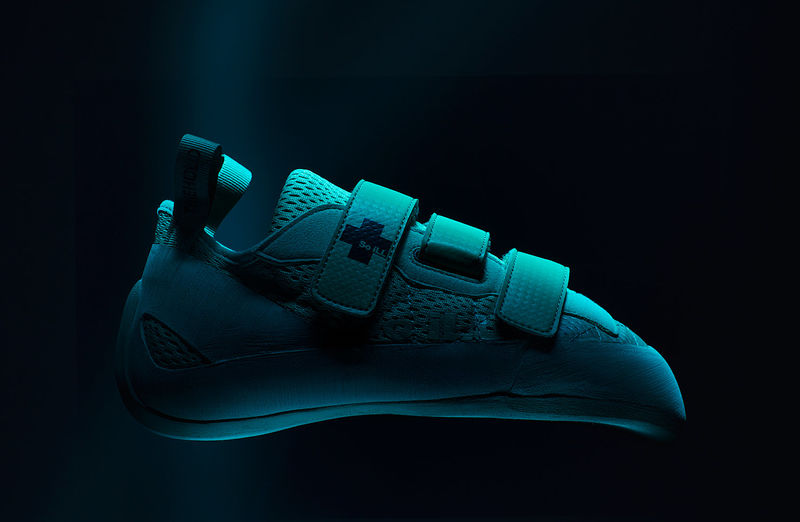 'So iLL' Shoes are Functional, Fashionable and Retro-Inspired

Laura McQuarrie — March 19, 2016 — Fashion
References: soillholds & kickstarter
Share on Facebook Share on Twitter Share on LinkedIn Share on Pinterest
Over the past three years, 'So iLL' has been hard at work developing next-generation climbing shoes. Initially, the team only set a goal to raise $10,000 on Kickstarter, but the introduction of the shoe prototypes quickly turned into a project that's received $100,000 in funding.

So iLL created multiple styles of its fashion-forward and functional climbing shoes that take inspiration from sporty footwear designs of the past. For instance, 'Kick' has the look of a 70s-inspired soccer shoe, while 'The Bowler' takes cues from retro shoes used for bowling.

Aside from style, what makes these shoes special is the use of a material called 'Dark Matter' rubber, which was originally developed for use by US Navy Seals. So iLL boasts that its outsole rubber is the first of its kind and is ideal for ensuring a non-slip grip.
5.6
Score
Popularity
Activity
Freshness
Get Better and Faster