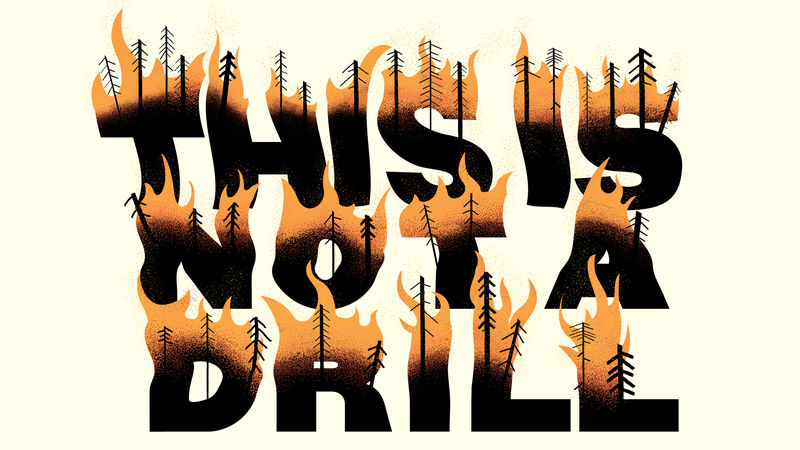 Kalina Nedelcheva — October 14, 2019 — Eco
References: glugevents & dezeen
If you attend marches and public gatherings that demand action in favor of ecological sustainability then you are aware of all the creative climate strike posters that reel you in. These visuals are a unifying element that often push you to open up discussions about the issue and demand more from leaders. Glug, which is a creative networking organizer, has launched its #ProtestByDesign campaign. The initiative seeks out to facilitate the world’s largest database of climate strike posters.

To start, Glug commissioned a group of creatives to contribute to the campaign with their own designs. As it stands, protesters are encouraged to utilize the database and to download climate strike posters, free of charge. In addition, the activation also makes it possible for all users to contribute with their own posters to the platform.