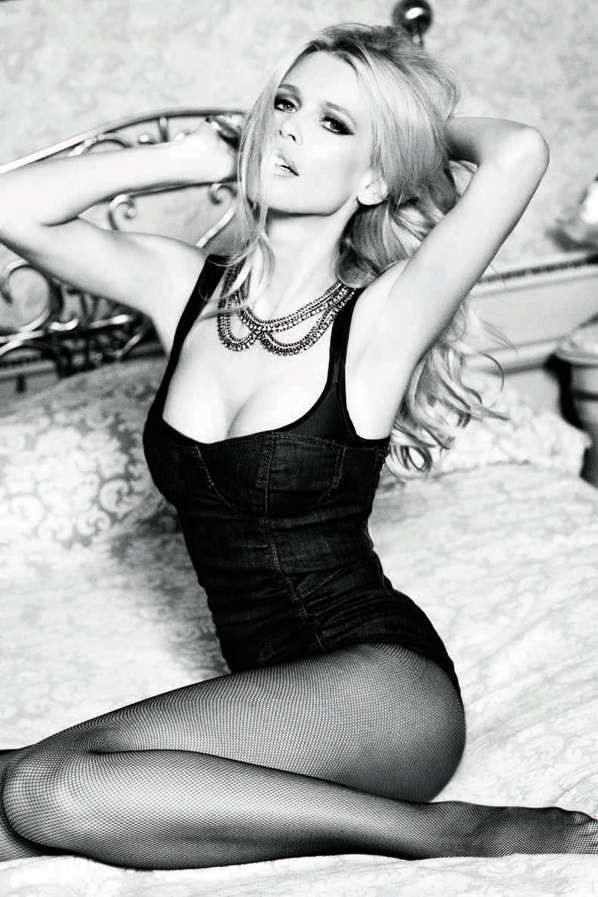 Sarah Robson — June 17, 2012 — Fashion
References: guess & fashiongonerogue
Share on Facebook Share on Twitter Share on LinkedIn Share on Pinterest
To celebrate its 30th anniversary, Guess released its latest editorial featuring the beauty icon Claudia Schiffer and a new fashion line. For 30 years, Guess has been one of the most widely-known companies for its high-quality denim wear. In this campaign, the company plays upon its rich roots and feature the model who helped kick start the company's icon status.

Photographer Ellen von Unwerth has captured Claudia Schiffer in a series of alluring black and white photos taken in Sorrento, Italy. Schiffer began her modelling career with Guess in 1989, and now at 41, she defies age by looking as young as she did in her twenties. Schiffer’s last Guess campaign was more than 10 years ago, and this 30th Anniversary line (the ‘Capsule Collection’) was inspired by Schiffer and other past Guess models.
6.2
Score
Popularity
Activity
Freshness
View Innovation Webinars