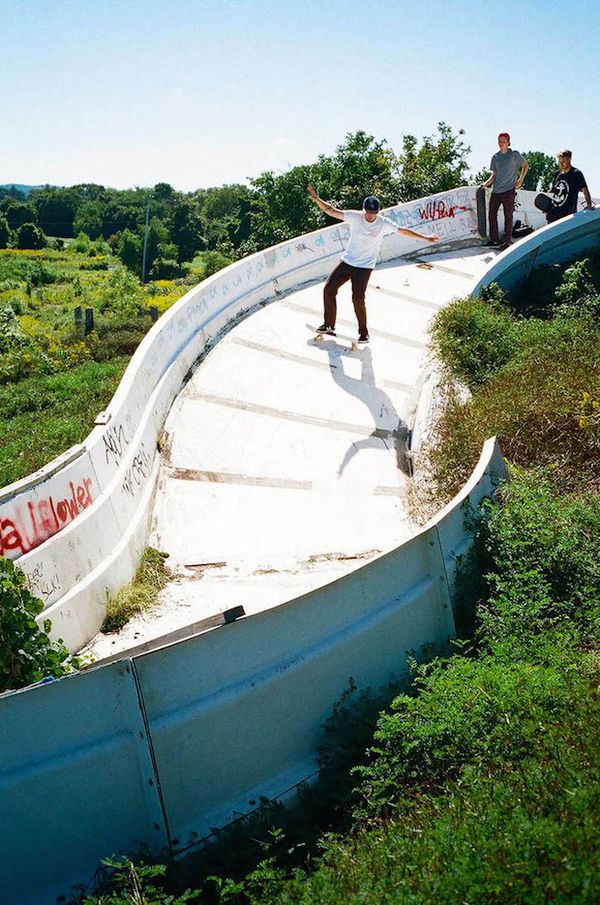 The images depict everyday life in the city streets and include a younger demographic of people. Surprisingly, by the looks of his portfolio, he saw a lot of skateboarders. He captured them waiting for the subway holding their boards, jumping over city sewers, ramps and even scraping up their knees from falls.

The photos also give off a vintage vibe and include random shots of objects and buildings to add a unique twist to the series. For example, one photo features the outside view of a brick building with a single window. In it, a re-created Canadian flag is hanging that boasts a red marijuana leaf in place of the maple leaf.
4.2
Score
Popularity
Activity
Freshness
Get Trend Hunter Dashboard