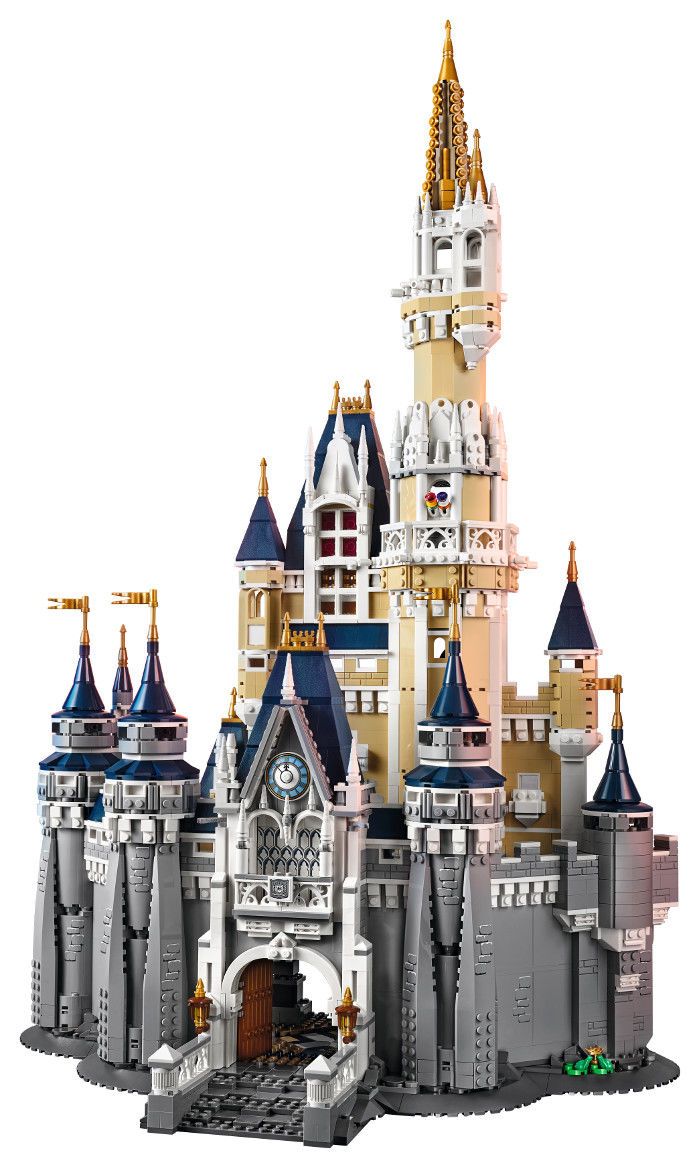 The five floor LEGO Cinderella castle attempts to be as authentic as possible by incorporating a stone bridge, chandeliers, and armor covered walls, among many other things. It is interesting to note that Cinderella and Prince Charming are missing from the set, but not to worry, Disney's favorite cartoon characters are included: Mickey Mouse, Minnie Mouse, Donald Duck, Daisy Duck and Tinkerbell. While those five cartoon icons may not match the story of Cinderella, they are definitely fitting to the real-life scenes seen inside the Walt Disney World theme park.

The LEGO castle helps aid in reinforcing the relationship adults (and their kids) have with Disney characters. It also serves to promote the company's theme parks. LEGO also stands to benefit from the co-branded item considering both companies are two of the most recognizable global brands.
6
Score
Popularity
Activity
Freshness
View Innovation Webinars