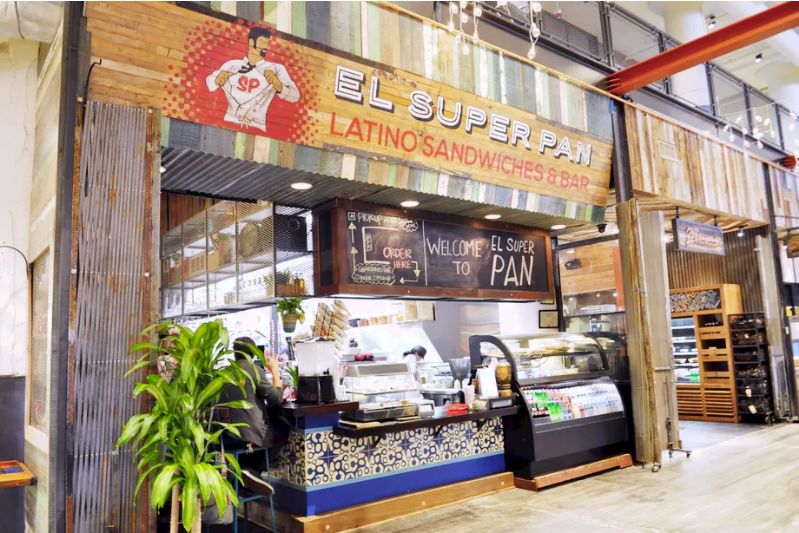 Katherine Pendrill — May 3, 2017 — Lifestyle
References: elsuperpan & atlanta.eater
Fans of chef Hector Santiago’s El Burro Pollo burritos are sure to rejoice over the news that the tasty Mexican eats will be available once again from a special Cinco de Mayo pop-up.

The Burro Pollo pop-up will be hosted at El Super Pan -- Santiago’s sandwich shop in the Ponce City Market -- on Friday, May 5th. The pop-up will serve the chef's famous burritos from 5PM until close, including crowd favorites such as the classic El Burro Pollo and the meaty Beef Barbacoa. To drink, customers can choose between Mexican Coca Cola, Horchata de avena and Tepache (a sweet pineapple cider).

The festive Cinco De Mayo pop-up will not be the first time Santiago has transformed Super Pan into Burro Pollo for the Mexican holiday, making it a fun tradition for his loyal fan.
2
Score
Popularity
Activity
Freshness