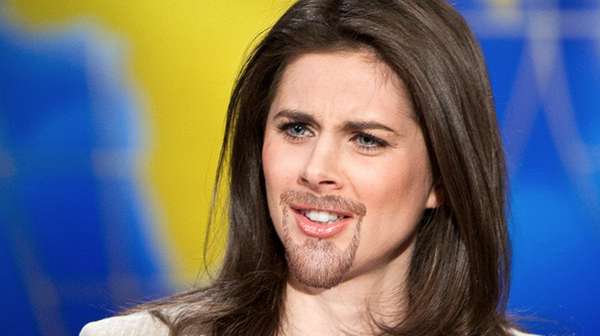 High-Ranking Members of the News World Get a Hairy Makeover

Effectively demonstrating the celebrity of newscasters, the photo set is definitely hilarious. Naturally, the funniest and most striking photos are those of women, but only a few people would turn down a good Anderson Cooper photo. Other victims include esteemed journalists including, Rachel Maddow, Brian Williams and Ed Shultz.

It's often the simplest memes that go viral, and this hairy creation is sure to be a shining testament to that rule. If Chuck Todd wasn't popular already, this set of viral-ready photos are sure to solidify his status.
2
Score
Popularity
Activity
Freshness
View Innovation Webinars