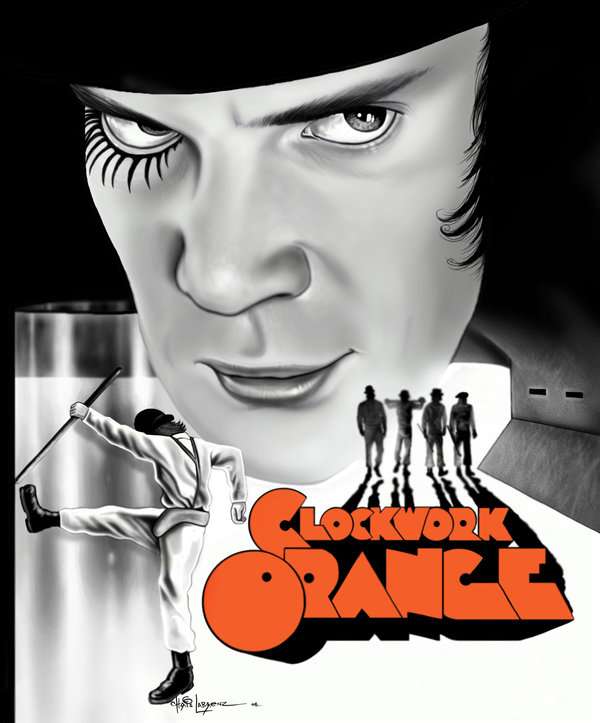 Chris Labrenz Renders Villains and Anti-heroes from the Silver Screen

Jason Soy — December 19, 2011 — Pop Culture
References: labrenzink & labrenzink.deviantart
Chris Labrenz has a penchant for villains and antiheroes, as made apparent by these pseudo-real renderings of famed movie characters. Who can blame him? After all, Raoul Duke, the Joker and Alex from A Clockwork Orange literally chewed up every scene they were in, making them infinitely interesting to watch. Labrenz manages to capture that silver screen charisma in each one of his carefully constructed illustrations.

Chris Labrenz is a Canadian comic artist, though his deviantART profile hilariously states he currently resides in Narnia. He works primarily with digital tools and enjoys drawing characters with an edge to them. That's probably why Heath Ledger's Joker has made six appearances in his portfolio. Not to be entirely biased, Labrenz also has a wicked painting of Jack Nicholson in the role.
4
Score
Popularity
Activity
Freshness