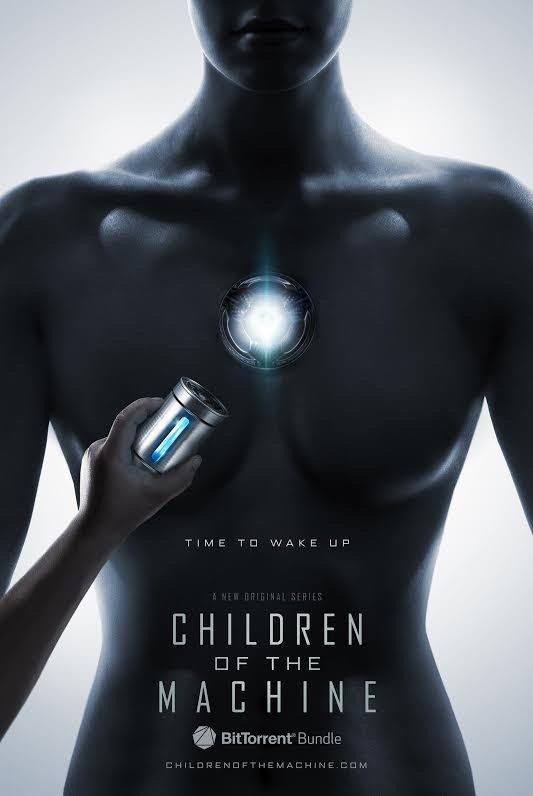 'Children of the Machine' is BitTorent's First Original Series

Meghan Young — February 11, 2015 — Tech
References: bittorrent & mashable
Share on Facebook Share on Twitter Share on LinkedIn Share on Pinterest
BitTorrent might be known as a software company, but it's venturing into the entertainment industry with its first original series, appropriately titled 'Children of the Machine.' Beginning to film this spring with the goal of airing later this year, the show is set to be the first of many. BitTorrent is aiming to create two original series a year, which will directly compete with other companies such as Netflix and Amazon.

Focusing on a younger demographic, 14 to 25 year olds, 'Children of the Machine' and other BitTorrent original series is relying on its massive user base to make it a viable competition for other online networks. BitTorrent CEO Eric Klinker. "Expanding into the world of original content is a move that makes us a serious player in the media business, and takes us another step closer toward our goal: creating a sustainable digital future for creators of all kinds.”
2.2
Score
Popularity
Activity
Freshness
View Innovation Webinars