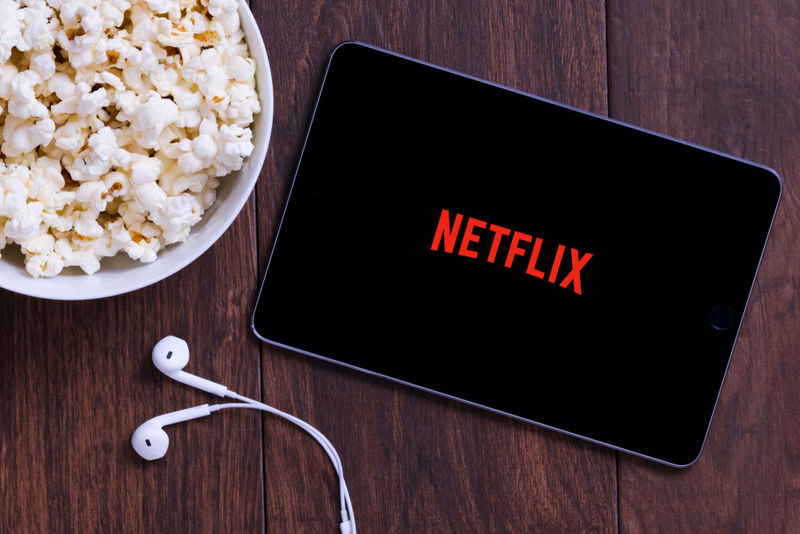 Netflix stated that most of the content form the agreement will be created for kids and family audiences, and it will include previous Nickelodeon characters as well as new characters. Kids and families appear to be an important demographic for the streaming service.

The two organizations have had similar agreements before. Additionally, Netflix already has a number of Nickelodeon titles on its platform, including 'Rise of the Teenage Mutant Ninja Turtles,' 'The Loud House,' and more. For Nickelodeon, the partnership provides opportunities to expand the reach of its content.