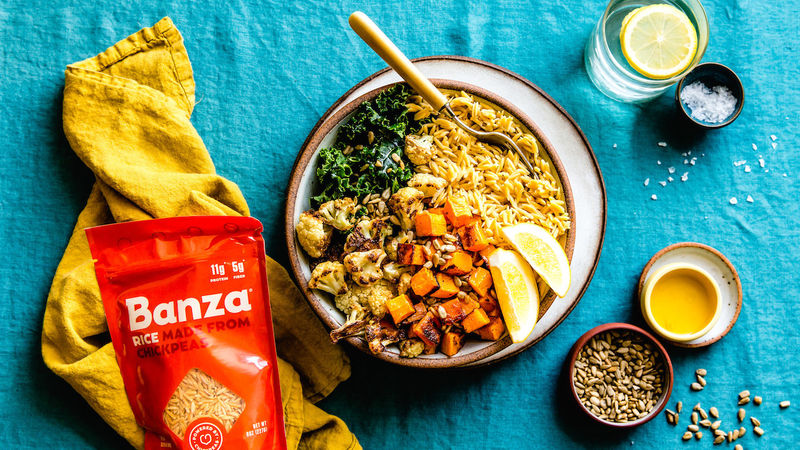 The naturally gluten-free rice is shelf-stable and quick to prepare at home. Banza's Chickpea Rice is currently being introduced in Chickpea and Tricolor Legume varieties, with the latter consisting of a a mix of chickpeas, red lentils and green pea rice.

When it comes to preparing the Chickpea Rice, the process is a familiar one that involves bringing water to boil over the stovetop and allowing the product to cook for six to eight minutes.
2.6
Score
Popularity
Activity
Freshness
Get Trend Hunter Dashboard