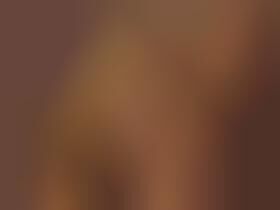 Glamboulevard — September 27, 2007 — Celebs
References: glamboulevard
Share on Facebook Share on Twitter Share on LinkedIn Share on Pinterest
Oscar winning actress Charlize Theron has signed a multi-year deal with Italian luxury watch and jewellery brand, Breil Milano, to be their new girl. "Ms Theron was chosen not only for her natural beauty, but because she epitomizes the modern woman; a mix of sensuality and determination, sophistication and down-to-earth attitude, elegance and simplicity," said a spokesperson for the label. Within the ads Charlize will be wearing jewels from the Breil's Eden collection, and watches from the Eros collection. Shot in LA, the new Breil Milano mantra, "Touch, Feel, Breil", will appear on all Breil's advertisements both film and print just in time for the Christmas 2007 season.

50 Fashion Campaigns With Iconic Figures
When Models Stay At Home