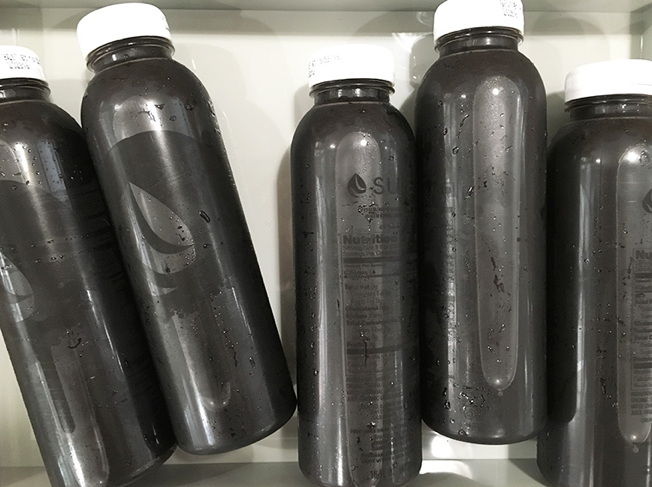 Suja Juice Launched a Creative Campaign to Promote These Juices

The company is known for seeking out and rewarding those who are loyal to the brand using personal platforms such as Twitter to do so. While black juices are certainly an uncommon product, Suja Juice used the shock-factor of the stark color of the drinks as well as its usual brand loyalty rewards to promote it. The brand sent bottles of the juice to known celebrities and public figures who had previously been loyal to the company, who then posted the bottles on their social media accounts due to the photogenic nature of the charcoal drinks. As a result, the juices sold out quickly and the brand received free advertising for its unusual new collection of organic schizandra berry juice, organic ginger juice, organic lemon juice and organic stevia leaf extract mixed into a drinkable liquid form.

Suja Juice's campaign functions as inspiration for other small brands to utilize the free marketing platforms that surround them in order to promote their products in a way that is creative and distinct.
5.9
Score
Popularity
Activity
Freshness
View Innovation Webinars