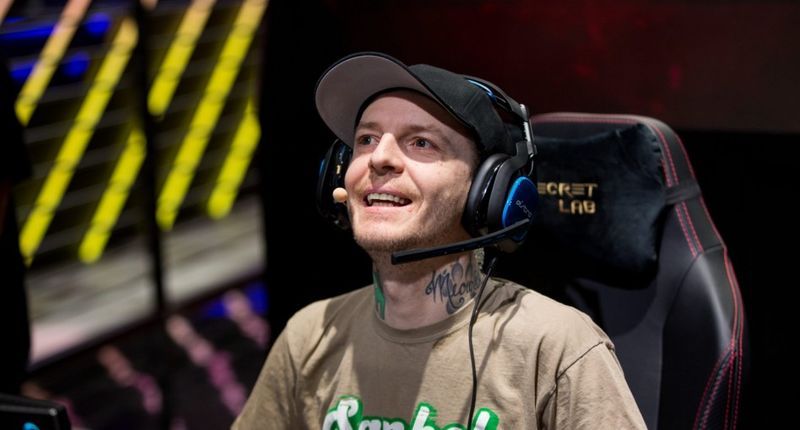 To raise the $20,000, Deadmau5 competed in a -Battle Royale'-inspired game dubbed 'PlayerUnknown's Battlegrounds.' The online multiplayer game is developed and published by PUBG Corporation. Throughout the game, players explore an island, where they have to scavenge to find the equipment and weapons they'll need to destroy their opponents. As players get eliminated, the map and the associated "safe areas" decrease in size, making it more difficult to avoid conflict. The winner is the last player standing.